Some signs like your phone is getting hot so often without using the common tasks that heat up the phone like, streaming HD video, Gaming, or other such intensive tasks. That is the time you wanna check and monitor the apps running on your device. High resource use, draining the battery so soon, can lead to the app being frozen, or malfunctioning. You wanna certainly address the issue if it arises like that. The tasks running by the malware could be anything from live recording you or your video call, to moving, or copying your file to a remote server or machine, and so on.

A network with the speed of a snail can be a sign of a signal-quality, network issue, frozen/ malfunctioning apps, regularly, syncing, downloading a large chunk of files without your knowledge, could be a screaming issue that malware is at work and your device is compromised unless you take some good action. Slow data speed could be a clue as well that one or more devices are attempting to use an illegal WAP or cell tower that already has a lower capacity than its legitimate counterpart.

Data transmission limit is the line that determines the threshold of the data or network usage. Anytime a device has used more data than this threshold, the limit is reached and certain functions may be triggered like, being unable to use more data or some other message or something like that should pop up. 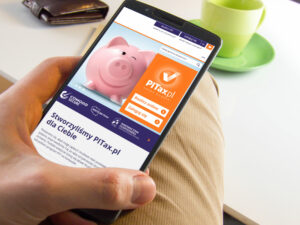 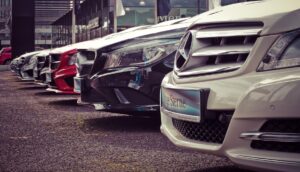 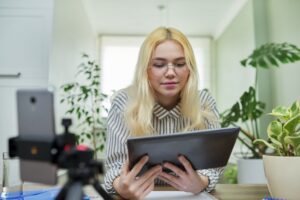 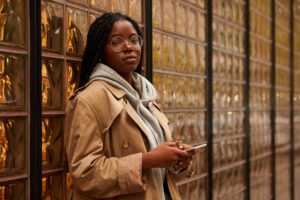 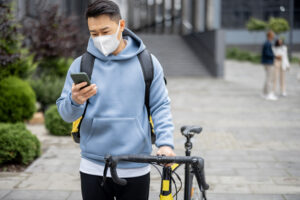 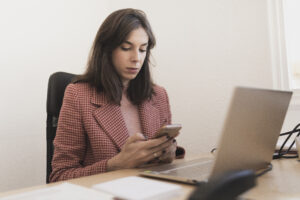 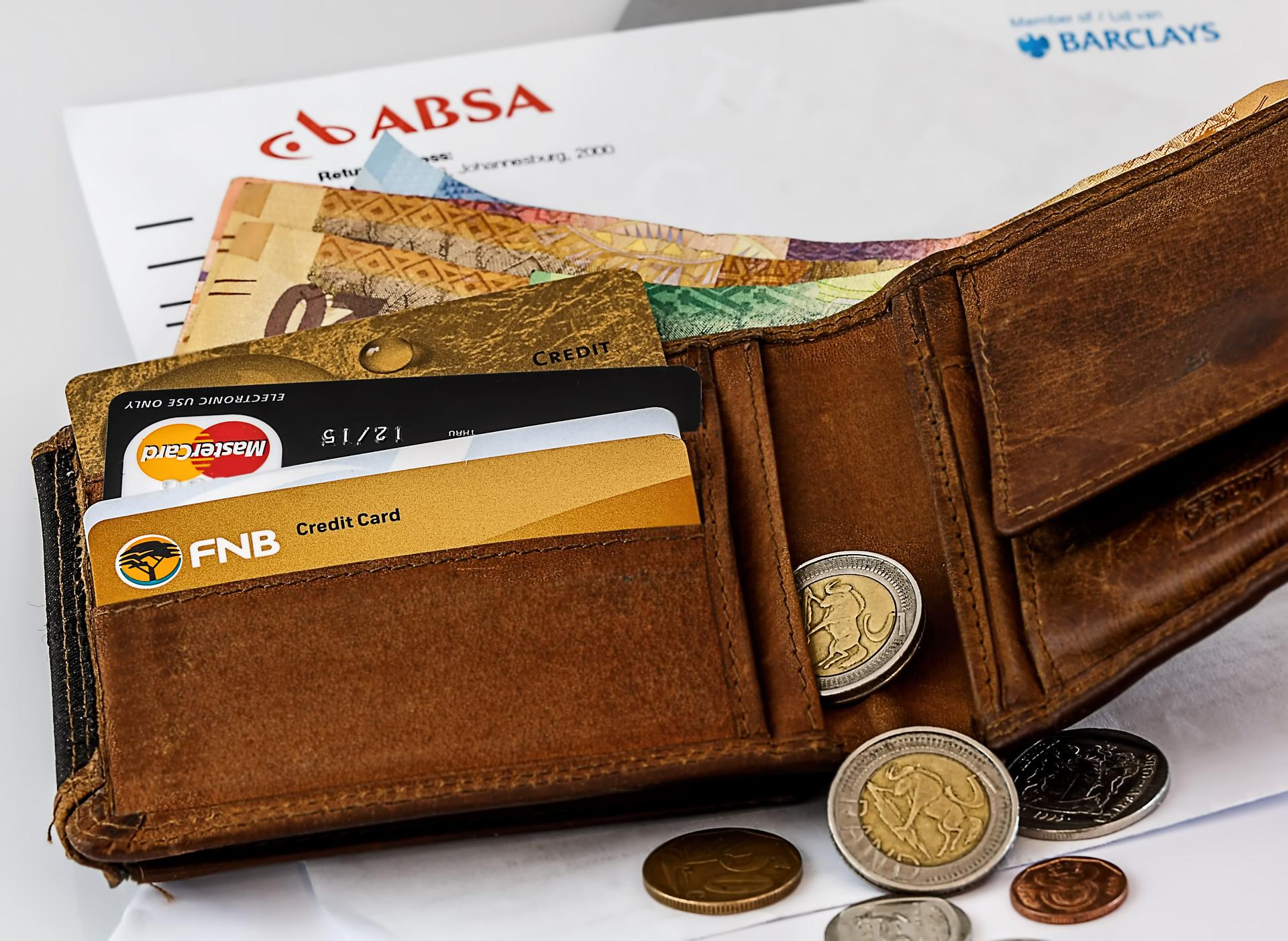 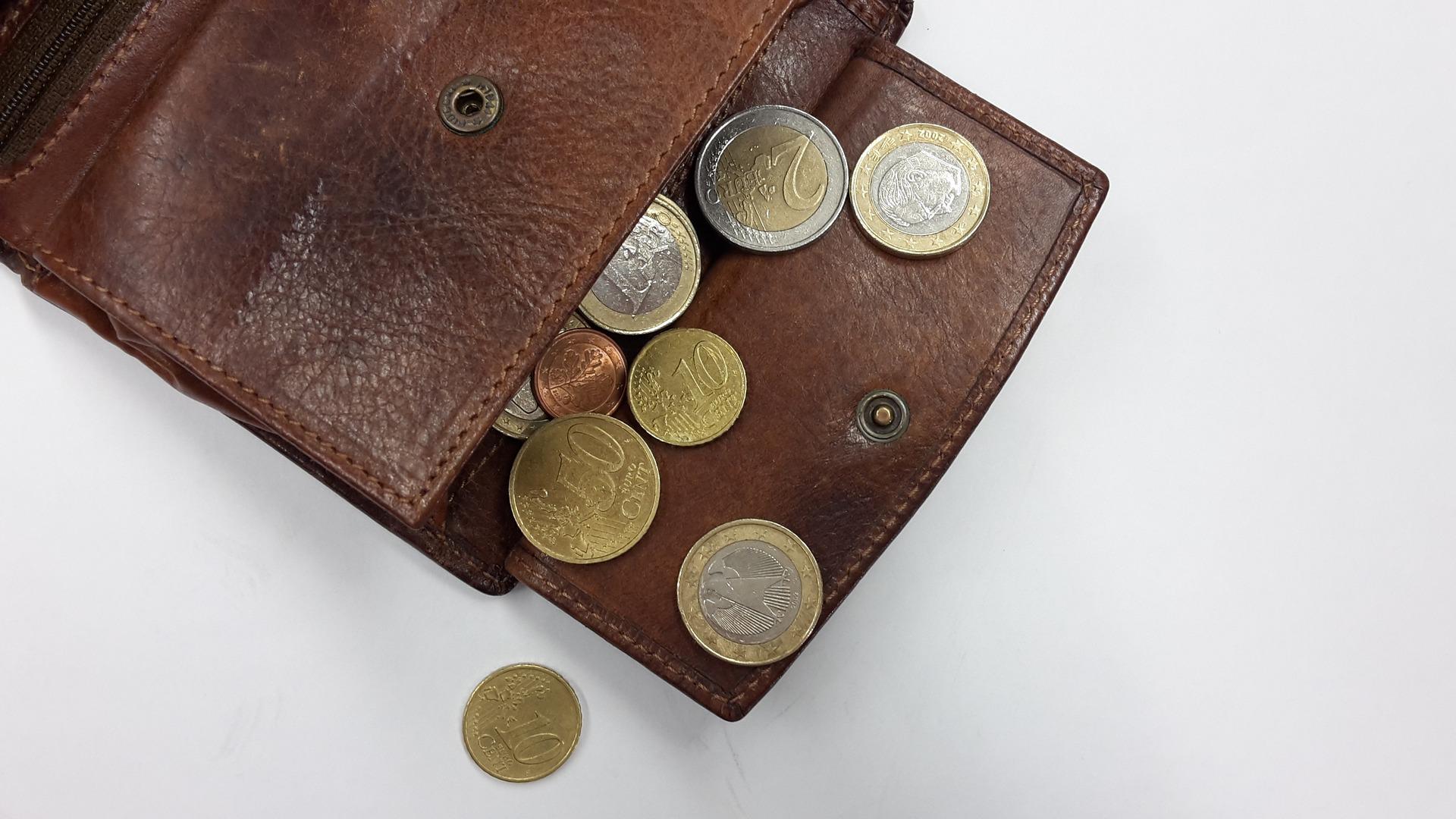